The television series The Good Place (2016–2020), created by Michael Schur revolves around four humans who—after their deaths—end up in what they believe to be heaven: the “Good Place”. In reality, however, they are in a very sophisticated torture place, built and directed by demons from the “Bad Place”.

During the four seasons of the series, the four humans discover the true nature of their predicament and try to reach to “real” Good Place, through—among other means—improving their moral attitude, e.g., becoming a better person by taking ethical lessons provided by one of the four, who is an actual professor of moral philosophy.

During these lessons, the four discuss many ethical and philosophical notions, ideas and problems, among which is Philippa Foot’s famous 1967 thought experiment known as the Trolley Problem. The series as a whole, the author of this article argues, revolves around this impossible moral dilemma, suggesting self-sacrifice as an ultimate solution to the Trolley Problem. OPEN ACCESS.

Source: ‘Five William Shakespeares versus one Santa Claus. Self-sacrifice and the Trolley Problem in the series The Good Place’, in: Religions, Vol 11/7 (2020) + download op MDPI.com. 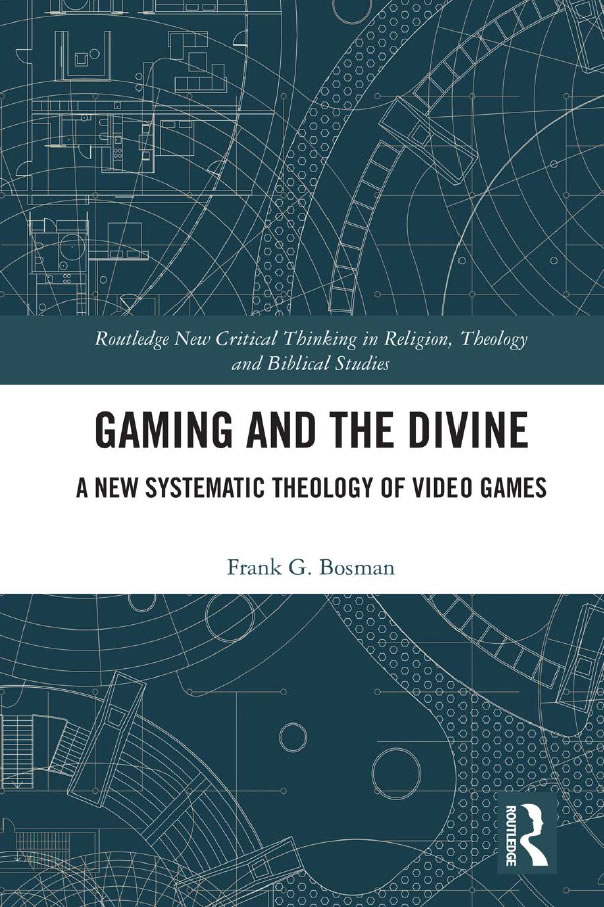 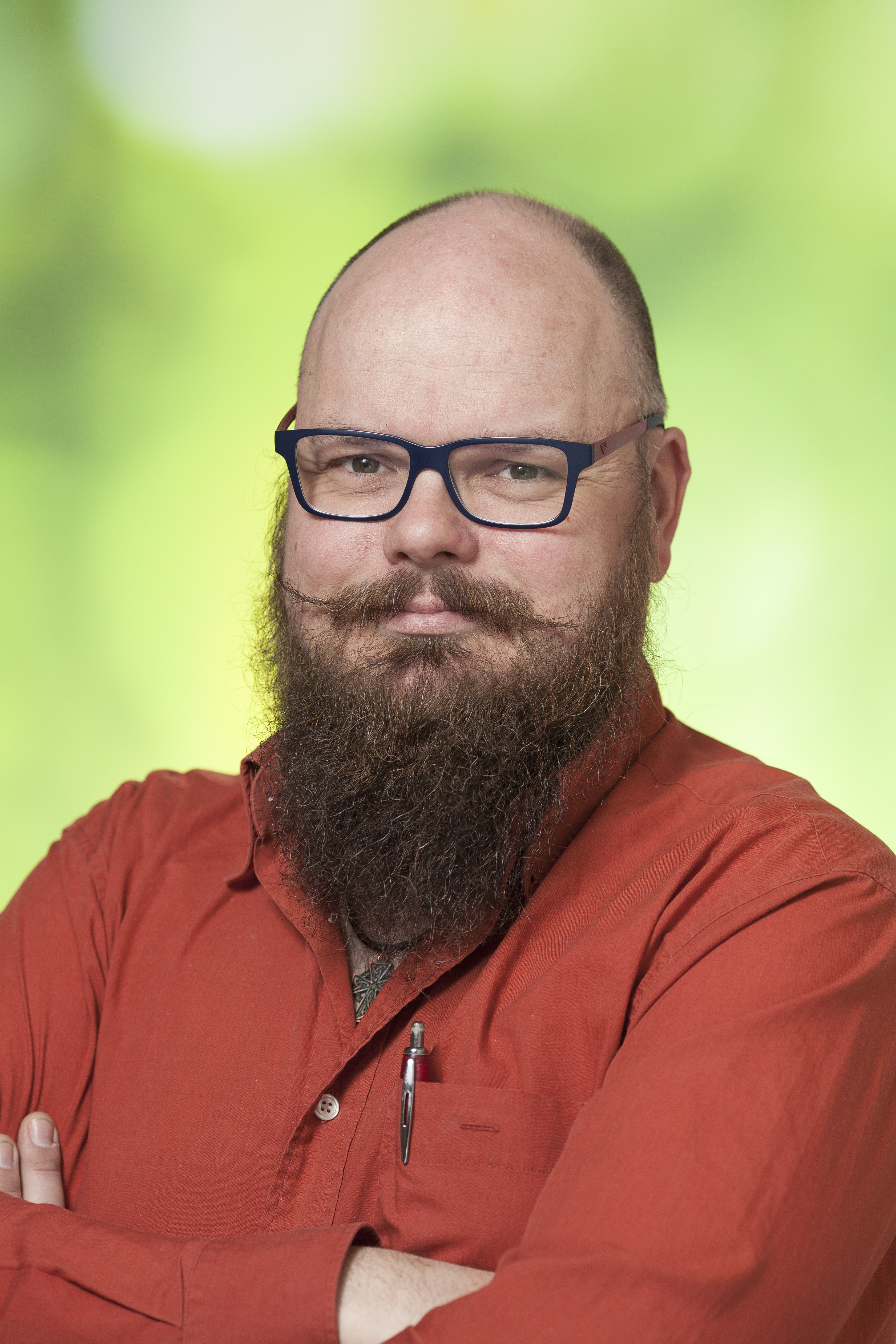